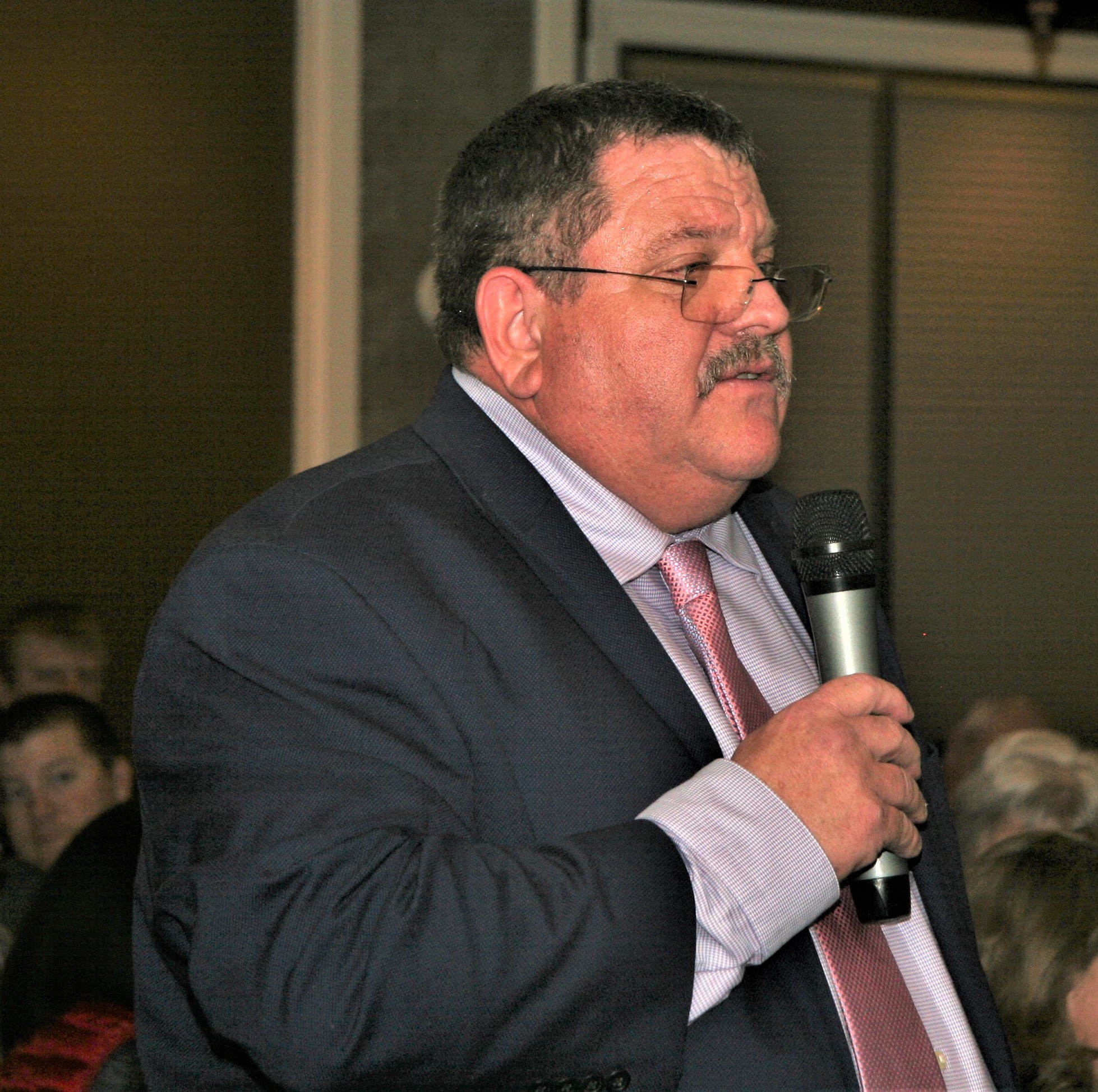 I became a member of the Grant County Republican Party in 2014. I have been very involved with the Party as a Precinct Committee Officer since that time. For the most part, I have enjoyed being politically involved.

I was born and raised in Lone Pine, California at the foot of the Eastern Sierra Mountains. I moved to Moses Lake in 1980, and I happy to say that I now consider this to be my hometown.

My son went to High School in Moses Lake and when he graduated, I became a college student. I received my AA from Big Bend Community College, my BA in Elementary Education from Central Washington University, and my MA in Middle Grades Education from California State University San Bernardino.

I retired from teaching in 2006 and I must say I could see the writing on the wall about how education was becoming a force that I could not reckon with as things like Common Core and Comprehensive Sexual Education were coming onto the scene.

So, I retired and began to look for ways that I could influence the practice of educating young people in a positive and effective way. Hence, the Grant County Republican Party, also known as The School of Hard Knocks!

I have been the Chairperson of the GCRP, and I now serve as the Vice Chairperson. We live in a time when we need all hands on deck!

I encourage people through our associations to become actively involved in Keeping America Great!

People think that there is nothing they can do, that they have no power in the governing of the county, state, and nation...but we are the people named in the US Constitution, “We the people of the United States…” 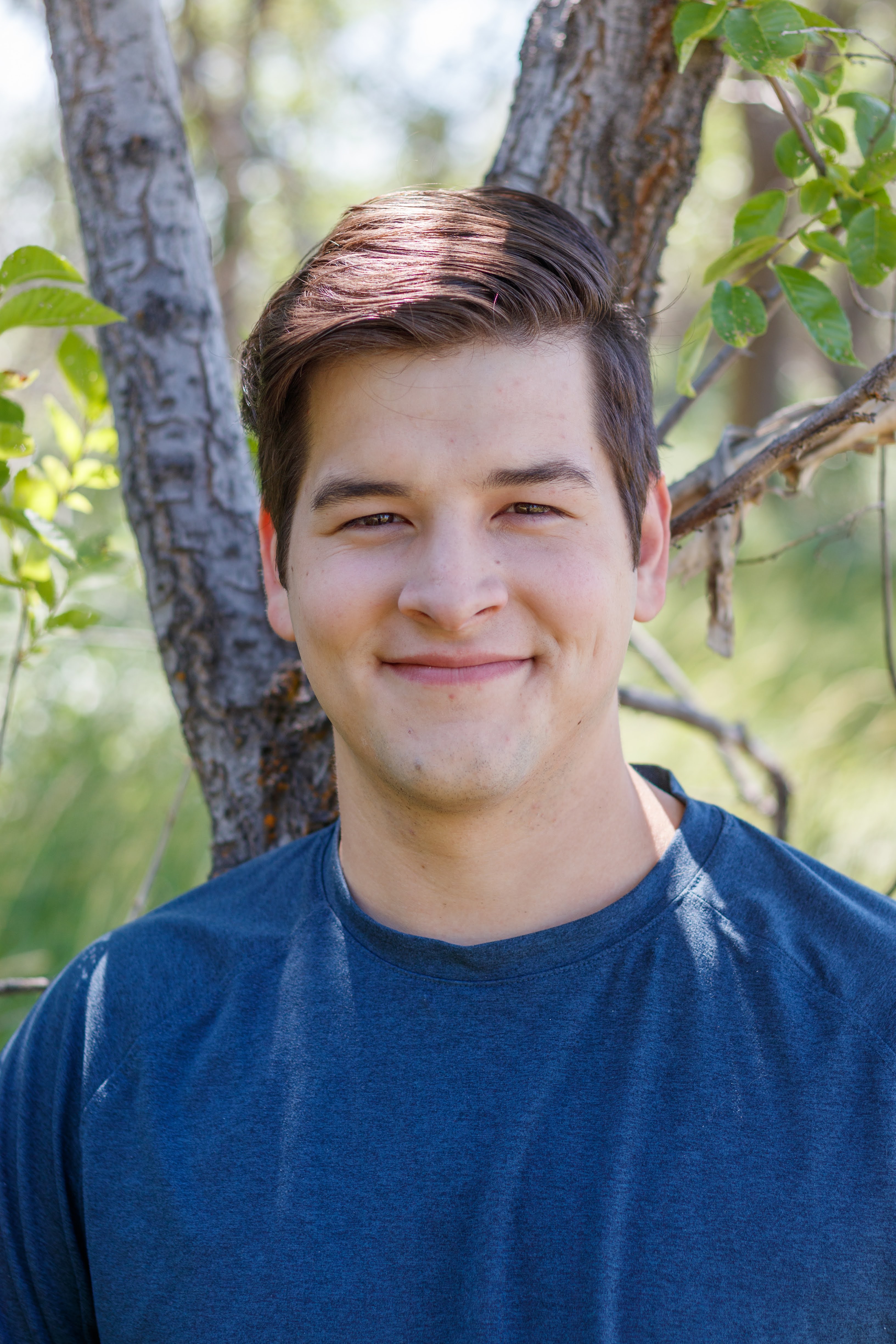 Born and raised in Moses Lake, I have been Secretary for the Grant County Republican Party since December 2021 and a Precinct Committee Officer since January 2022. With a strong foundation in my Faith,  and a calling for public service, I have dedicated my time since then working with the party to better my community and build a better future for incoming generations. 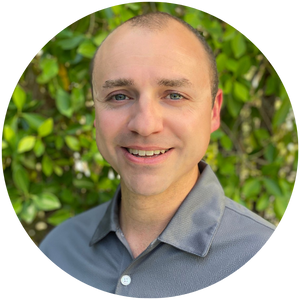 Sign in with or
Don't have an account? Click here to create one.
Please check your e-mail for a link to activate your account.
No recent activity
Leadership
Leadership
We Are Proud To Be Republican